Can legalized marijuana use help relieve pain from neuropathy? 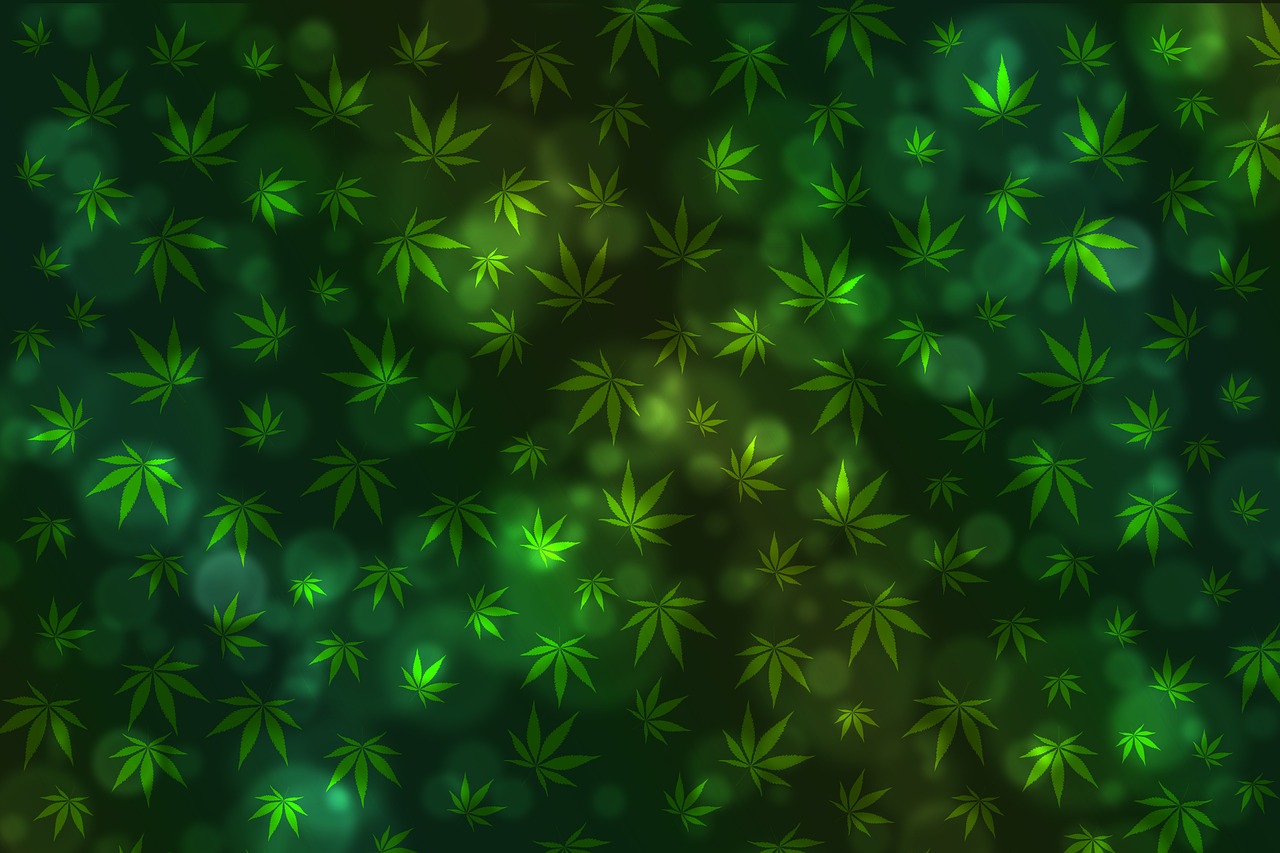